Having regard to Directive 2000/25/EC of the European Parliament and of the Council of 22 May 2000 on action to be taken against the emission of gaseous and particulate pollutants by engines intended to power agricultural or forestry tractors and amending Council Directive 74/150/EEC (1), and in particular Articles 6 and 7 thereof,

Having regard to Directive 2003/37/EC of the European Parliament and of the Council of 26 May 2003 on type-approval of agricultural or forestry tractors, their trailers and interchangeable towed machinery, together with their systems, components and separate technical units and repealing Council Directive 74/150/EEC (2), and in particular Article 19(1)(a) thereof,

Annex I to Directive 2003/37/EC is amended in accordance with Annex III to this Directive.

They shall apply those provisions from 1 January 2006.

When Member States adopt those provisions, they shall contain a reference to this Directive or be accompanied by such a reference on the occasion of their official publication. Member States shall determine how such reference is to be made.

2.   Member States shall communicate to the Commission the texts of the main provisions of national law which they adopt in the field covered by this Directive.

1.   ACTIONS BY THE ENGINE AND THE TRACTOR MANUFACTURERS

1.1.   A tractor manufacturer, who wishes to make use of the flexibility scheme, shall request permission from his approval authority to place or to source from his engine suppliers, in the period between two emissions stages, the quantities of engines described in section 1.2 and 1.3 that do not comply with the current emission limit values, but are approved to the nearest previous stage of emission limits.

1.3.   As an alternative option to section 1.2, the tractor manufacturer may seek permission for his engine suppliers to place on the market a fixed number of engines under the flexibility scheme. The number of engines in each engine category shall not exceed the following values:

1.4.   The tractor manufacturer shall include in his application to an approval authority the following information:

2.   ACTIONS BY THE ENGINE MANUFACTURER

2.1.   An engine manufacturer may supply engines to a tractor manufacturer under a flexibility scheme covered by an approval in accordance with section 1 of this annex.

2.2.   The engine manufacturer must put a label on those engines with the following text: “Engine placed on the market under the flexibility scheme”.

3.   ACTIONS BY THE APPROVAL AUTHORITY 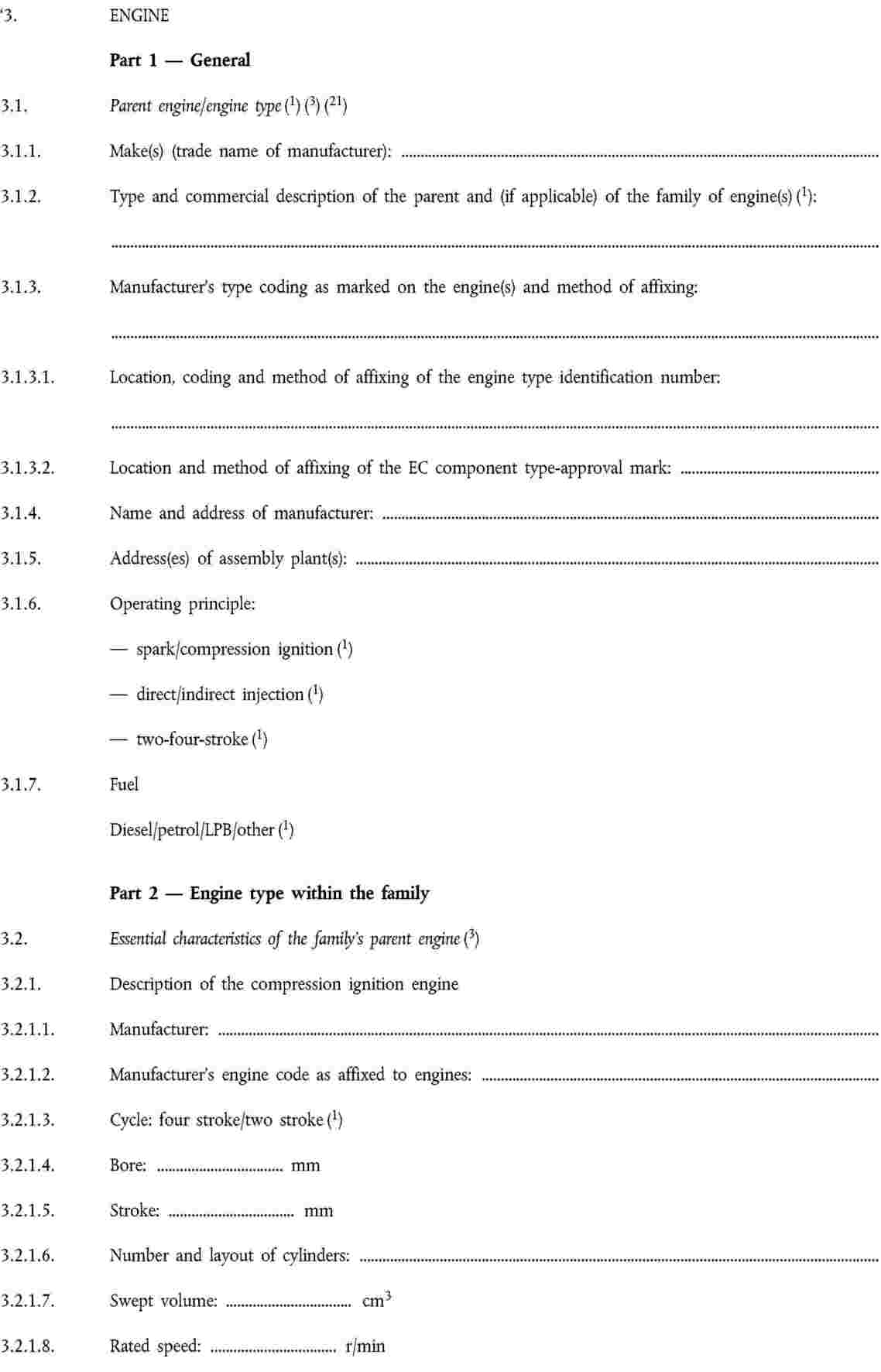 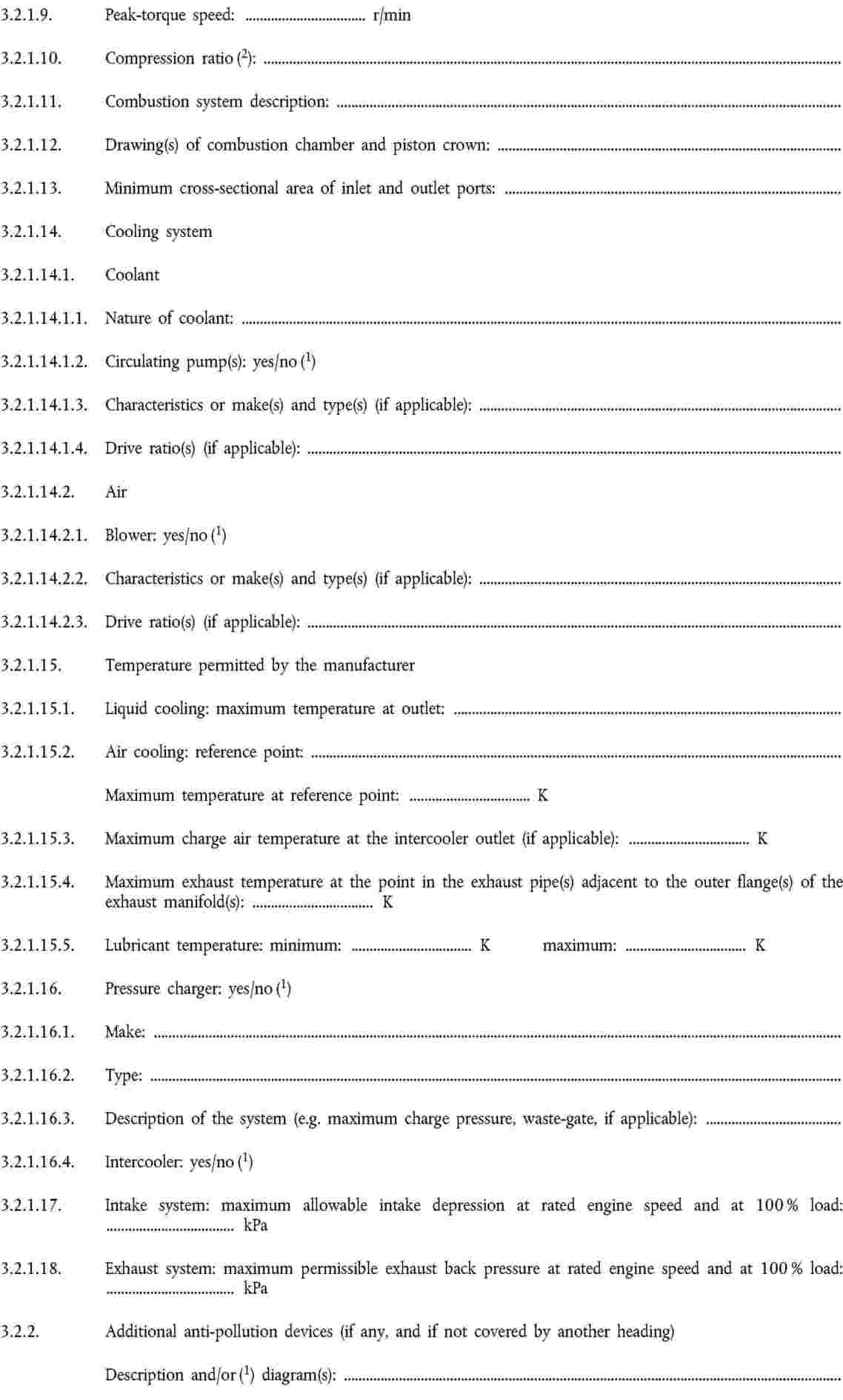 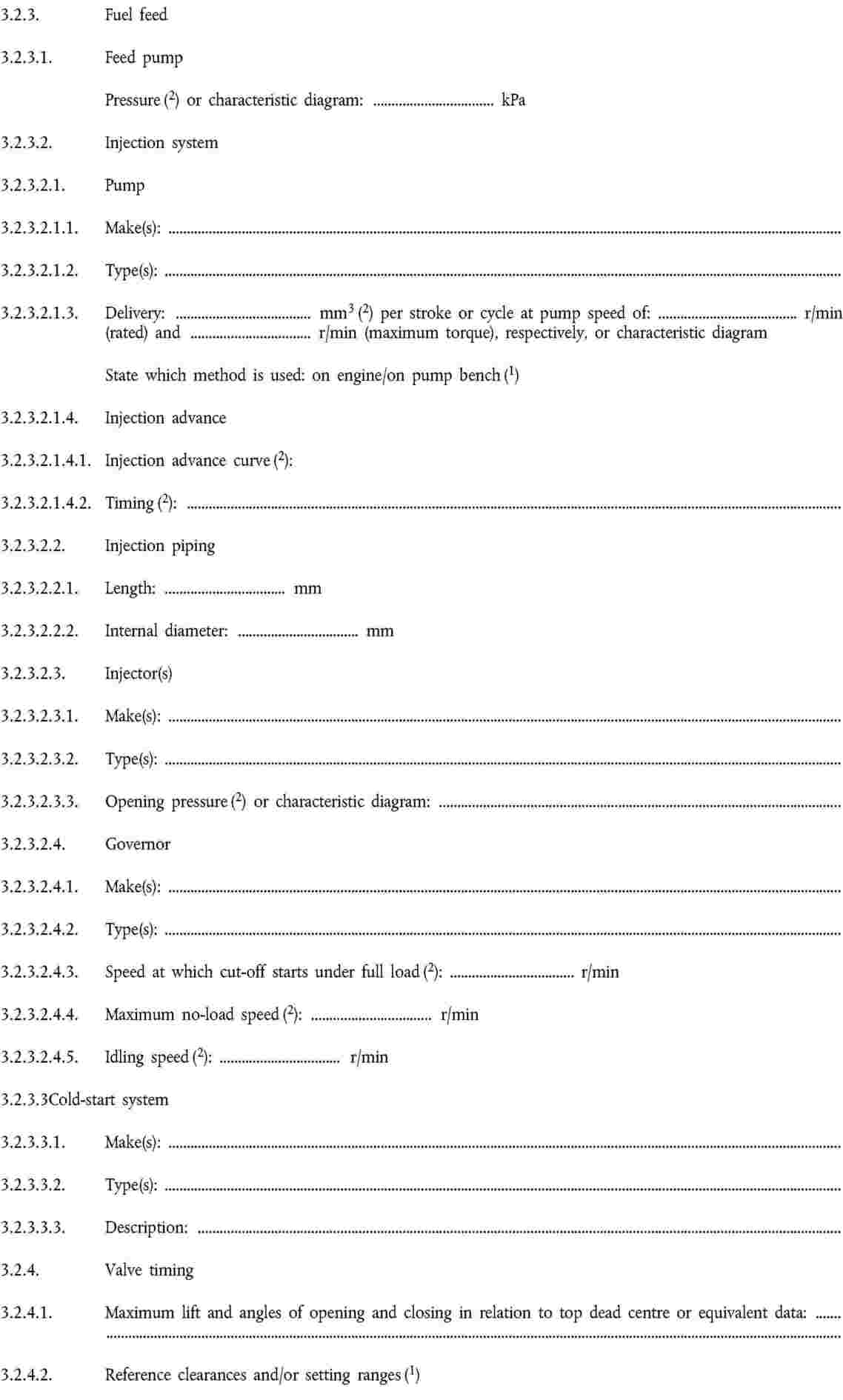 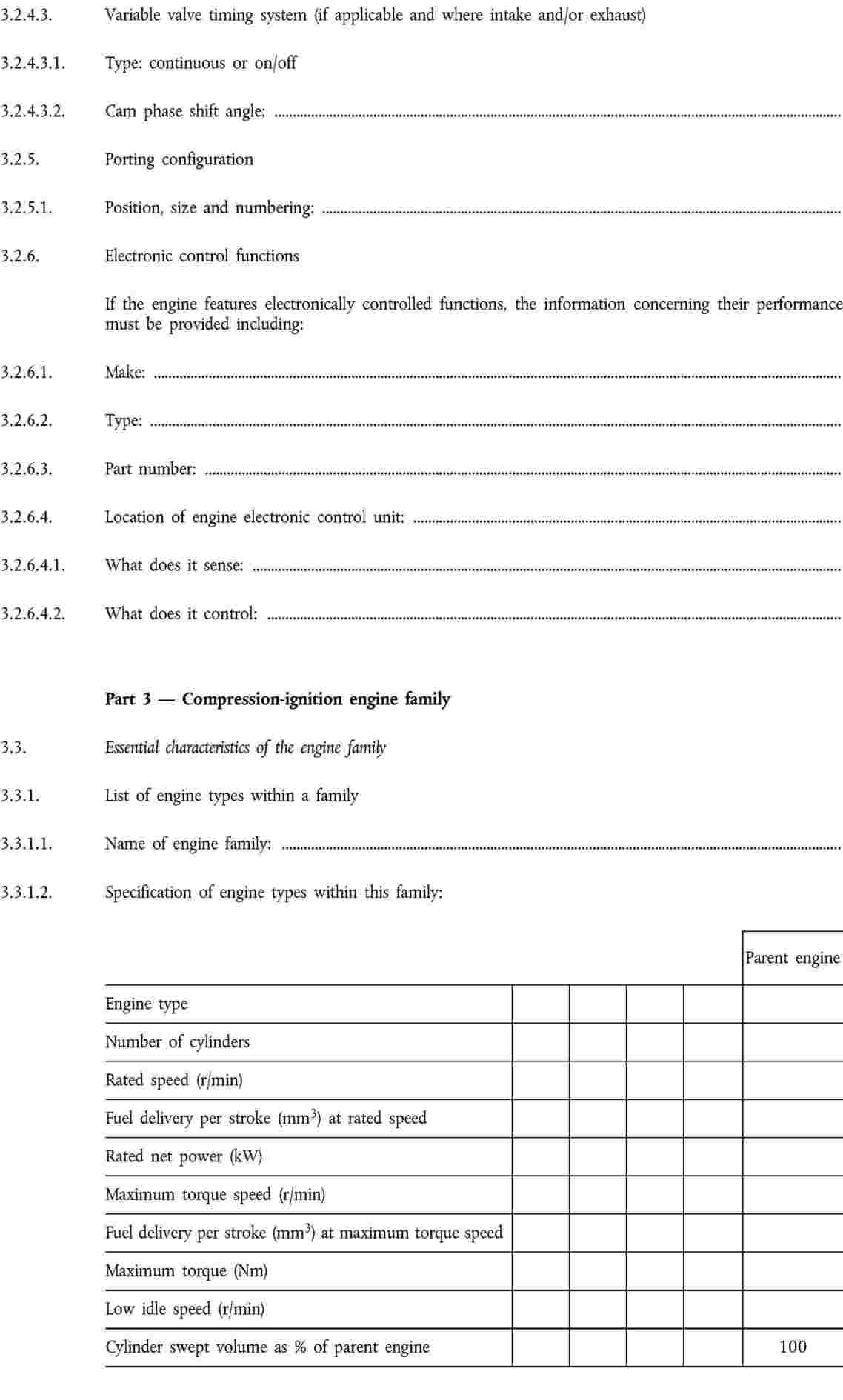 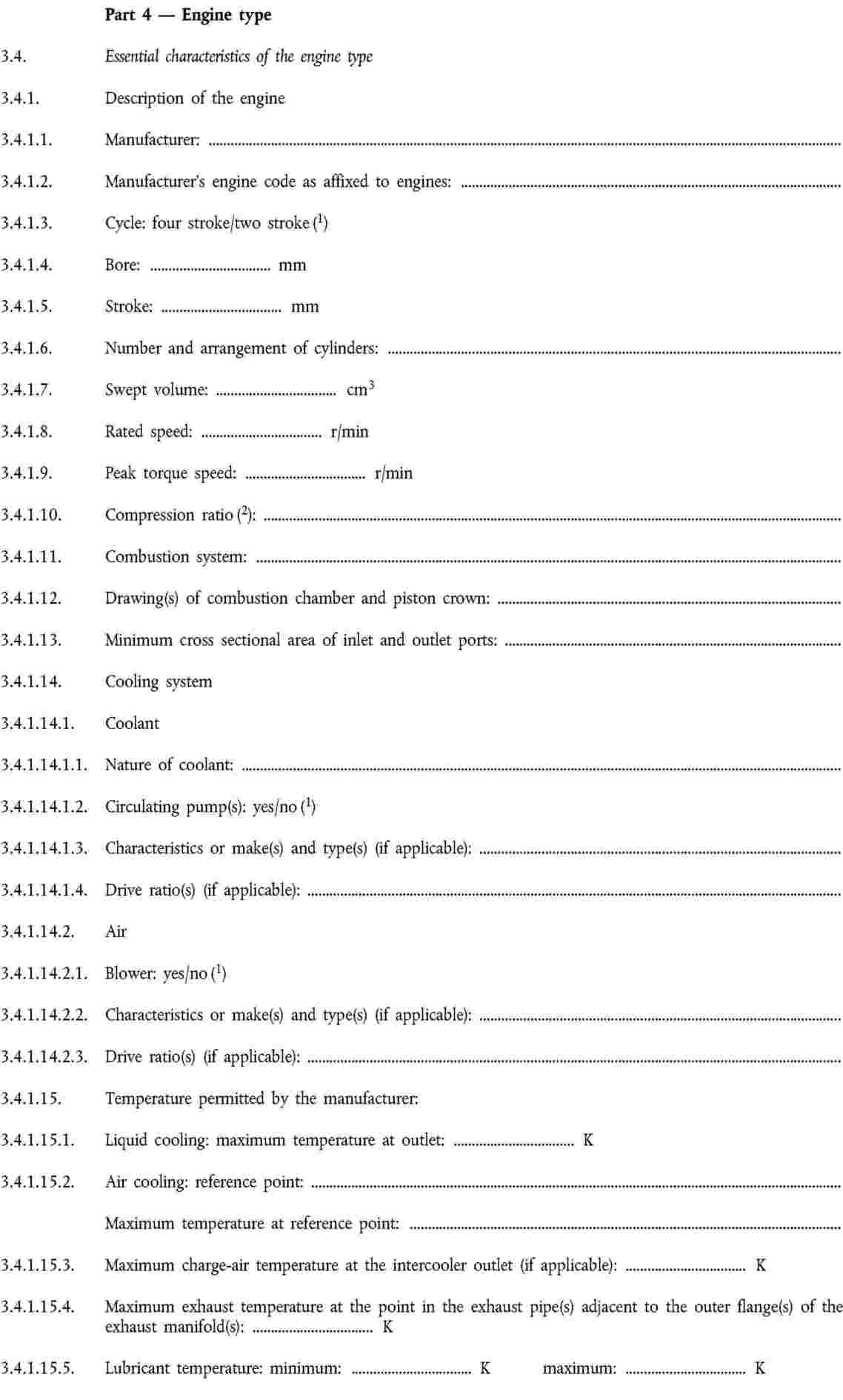 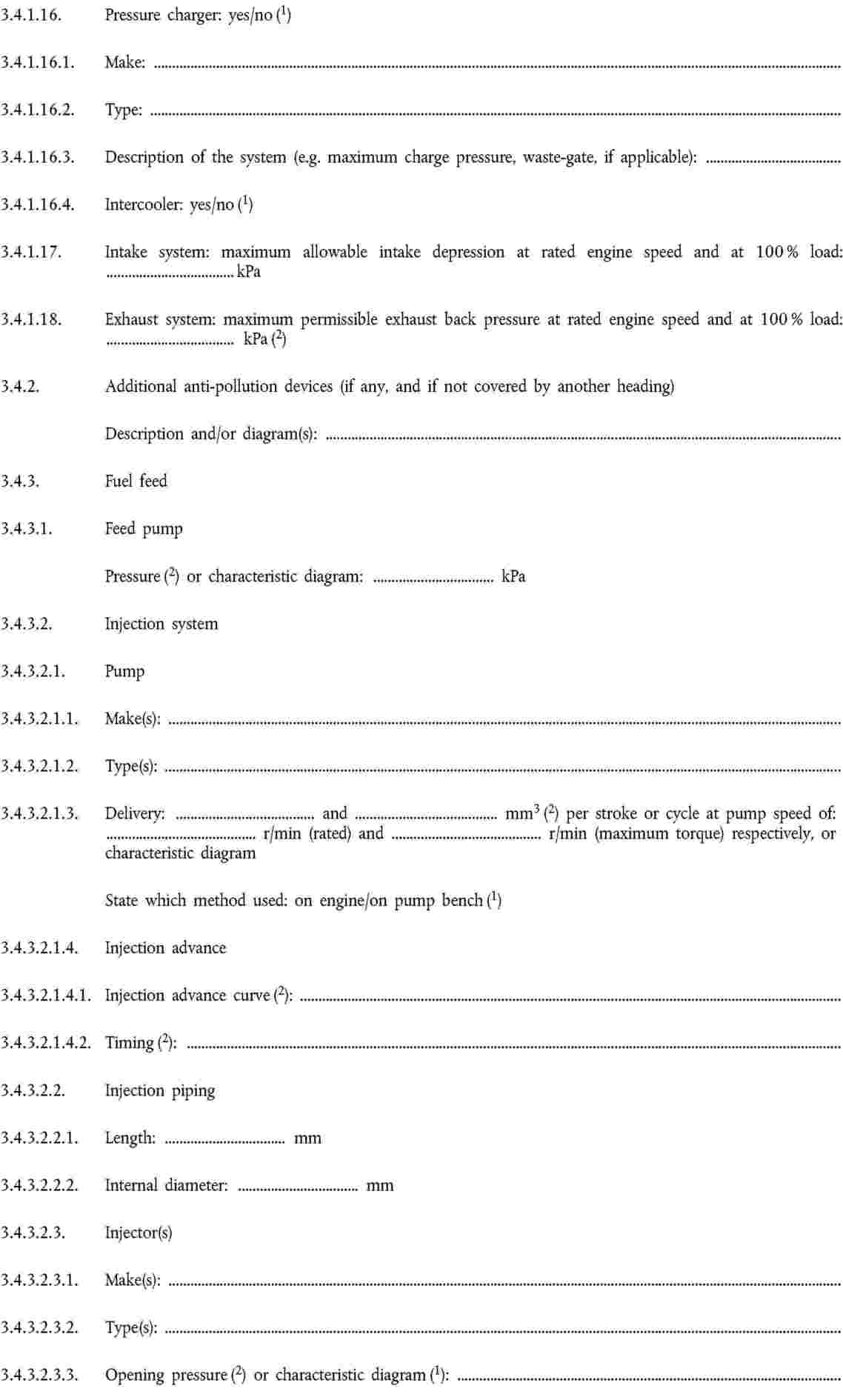