Having regard to the Treaty on European Union, and in particular Article 48(3) thereof,

Having regard to the consent of the European Parliament not to convene a Convention (1),

After notification of the proposal to the national parliaments,

Having regard to the opinion of the European Commission (3),

This Decision shall enter into force on the day of its adoption.

For the European Council

THE KINGDOM OF BELGIUM,

THE REPUBLIC OF BULGARIA,

THE KINGDOM OF DENMARK,

THE FEDERAL REPUBLIC OF GERMANY,

THE REPUBLIC OF ESTONIA,

THE KINGDOM OF SPAIN,

THE REPUBLIC OF CYPRUS,

THE REPUBLIC OF LATVIA,

THE REPUBLIC OF LITHUANIA,

THE GRAND DUCHY OF LUXEMBOURG,

THE KINGDOM OF THE NETHERLANDS,

THE REPUBLIC OF AUSTRIA,

THE REPUBLIC OF POLAND,

THE REPUBLIC OF SLOVENIA,

THE REPUBLIC OF FINLAND,

THE KINGDOM OF SWEDEN,

THE UNITED KINGDOM OF GREAT BRITAIN AND NORTHERN IRELAND,

hereinafter referred to as ‘THE HIGH CONTRACTING PARTIES’,

RECALLING the Decision of the Heads of State or Government of the 27 Member States of the European Union, meeting within the European Council, on 18-19 June 2009, on the concerns of the Irish people on the Treaty of Lisbon;

RECALLING the declaration of the Heads of State or Government, meeting within the European Council, on 18-19 June 2009, that they would, at the time of the conclusion of the next Accession Treaty, set out the provisions of that Decision in a Protocol to be attached, in accordance with their respective constitutional requirements, to the Treaty on European Union and the Treaty on the Functioning of the European Union;

RIGHT TO LIFE, FAMILY AND EDUCATION

Nothing in the Treaty of Lisbon makes any change of any kind, for any Member State, to the extent or operation of the competence of the European Union in relation to taxation.

The Union’s common security and defence policy is an integral part of the common foreign and security policy and provides the Union with an operational capacity to undertake missions outside the Union for peace-keeping, conflict prevention and strengthening international security in accordance with the principles of the United Nations Charter.

It does not prejudice the security and defence policy of each Member State, including Ireland, or the obligations of any Member State.

The Treaty of Lisbon does not affect or prejudice Ireland’s traditional policy of military neutrality.

It will be for Member States - including Ireland, acting in a spirit of solidarity and without prejudice to its traditional policy of military neutrality - to determine the nature of aid or assistance to be provided to a Member State which is the object of a terrorist attack or the victim of armed aggression on its territory.

Any decision to move to a common defence will require a unanimous decision of the European Council. It would be a matter for the Member States, including Ireland, to decide, in accordance with the provisions of the Treaty of Lisbon and with their respective constitutional requirements, whether or not to adopt a common defence.

Nothing in this Title affects or prejudices the position or policy of any other Member State on security and defence.

It is also a matter for each Member State to decide, in accordance with the provisions of the Treaty of Lisbon and any domestic legal requirements, whether to participate in permanent structured cooperation or the European Defence Agency.

The Treaty of Lisbon does not provide for the creation of a European army or for conscription to any military formation.

It will be a matter for Ireland or any other Member State, to decide, in accordance with any domestic legal requirements, whether or not to participate in any military operation.

This Protocol shall remain open for signature by the High Contracting Parties until 30 June 2012.

This Protocol shall be ratified by the High Contracting Parties, and by the Republic of Croatia in the event that this Protocol has not entered into force by the date of accession of the Republic of Croatia to the European Union, in accordance with their respective constitutional requirements. The instruments of ratification shall be deposited with the Government of the Italian Republic.

This Protocol, drawn up in a single original in the Bulgarian, Czech, Danish, Dutch, English, Estonian, Finnish, French, German, Greek, Hungarian, Irish, Italian, Latvian, Lithuanian, Maltese, Polish, Portuguese, Romanian, Slovak, Slovenian, Spanish and Swedish languages, each text being equally authentic, shall be deposited in the archives of the Government of the Italian Republic, which shall transmit a certified copy to each of the governments of the other Member States.

Once the Republic of Croatia has become bound by this Protocol pursuant to Article 2 of the Act concerning the conditions of accession of the Republic of Croatia, the Croatian text of this Protocol, which shall be equally authentic to the texts referred to in the first paragraph, shall also be deposited in the archives of the Government of the Italian Republic, which shall transmit a certified copy to each of the governments of the other Member States.

IN WITNESS WHEREOF, the undersigned Plenipotentiaries have signed this Protocol.

Done at Brussels on the thirteenth day of June in the year two thousand and twelve. 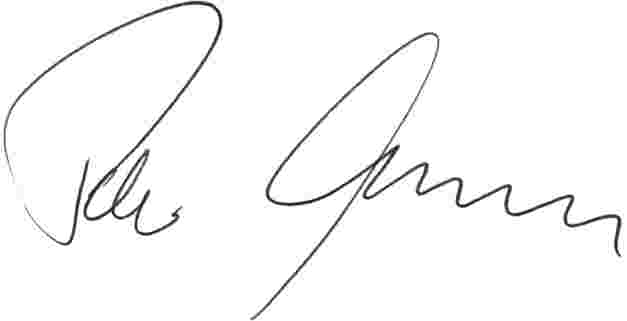 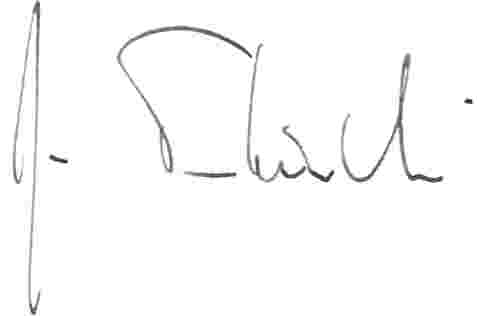 For the United Kingdom of Great Britain and Northern Ireland