Having regard to Council Directive 91/68/EEC of 28 January 1991 on animal health conditions governing intra-Community trade in ovine and caprine animals (1), and in particular Article 14(2) thereof,

Annex E to Directive 91/68/EEC is replaced by the text in the Annex to this Decision. 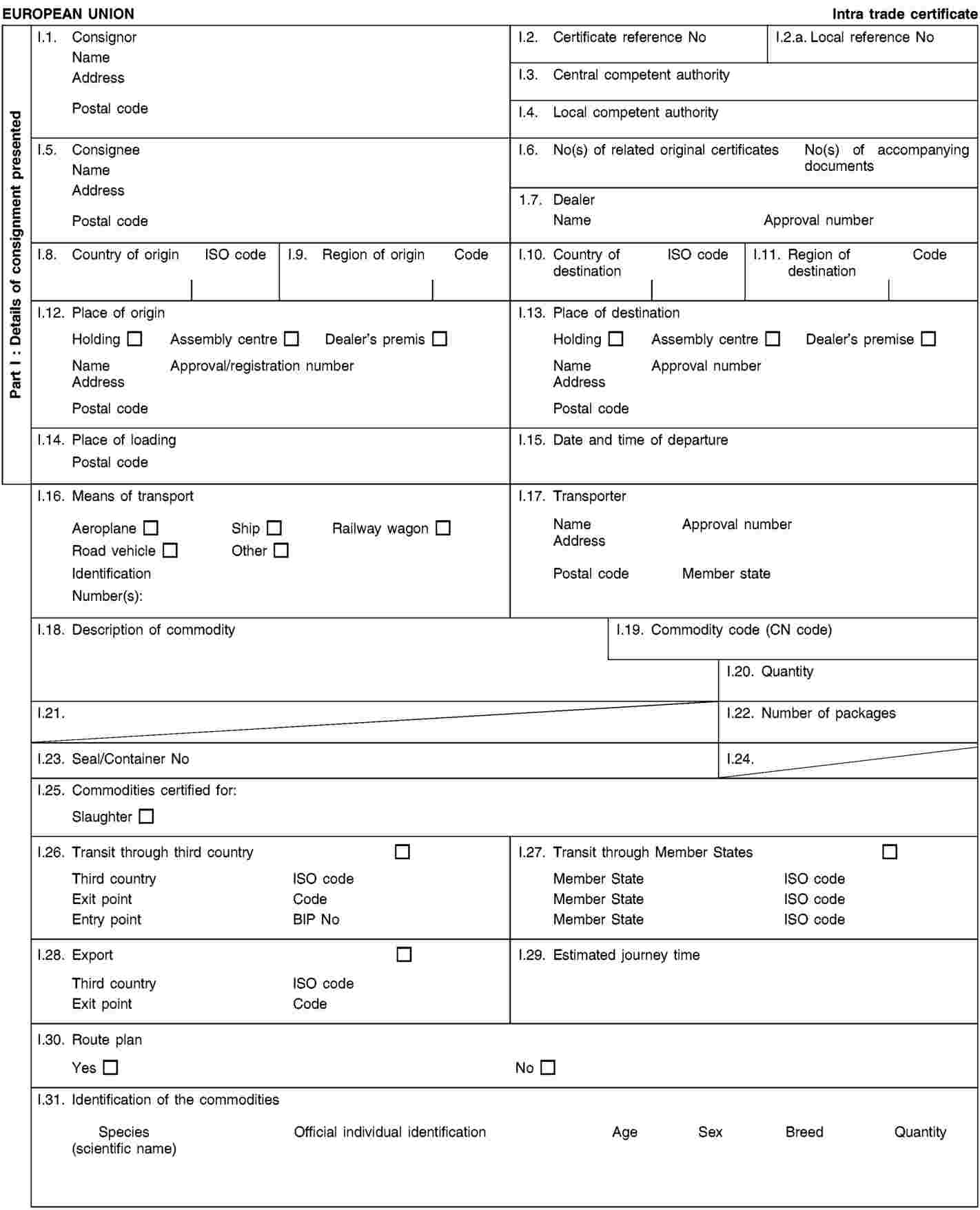 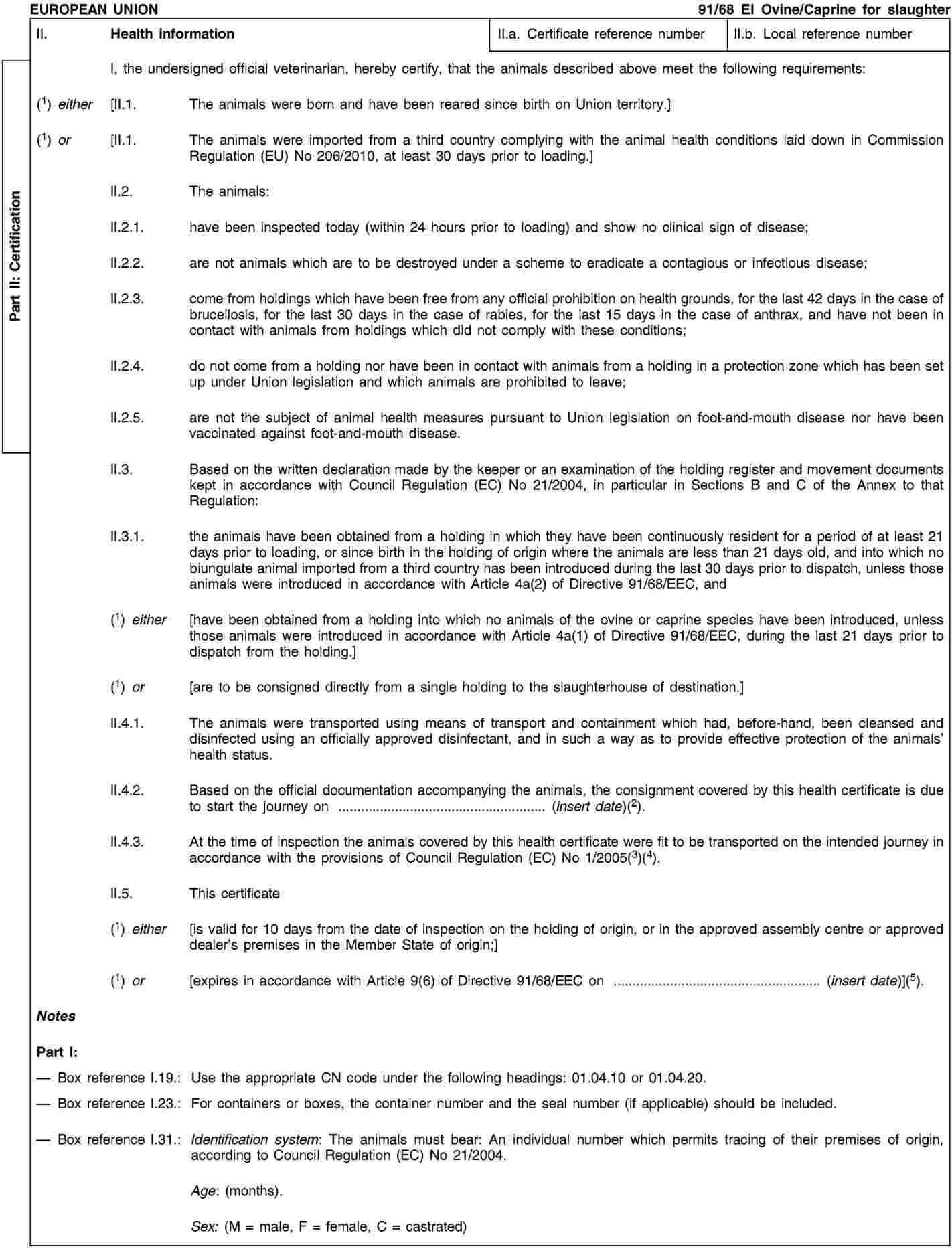 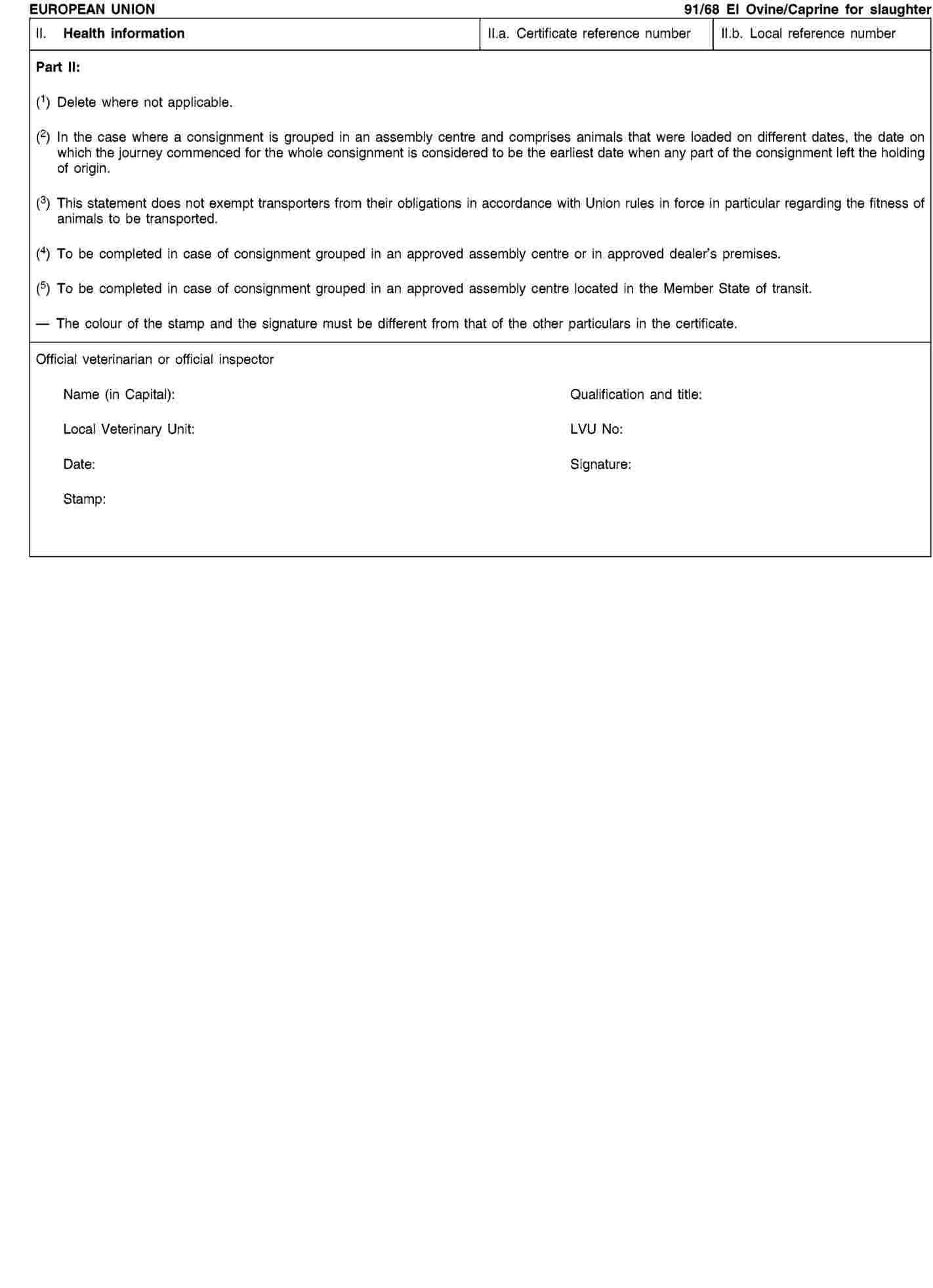 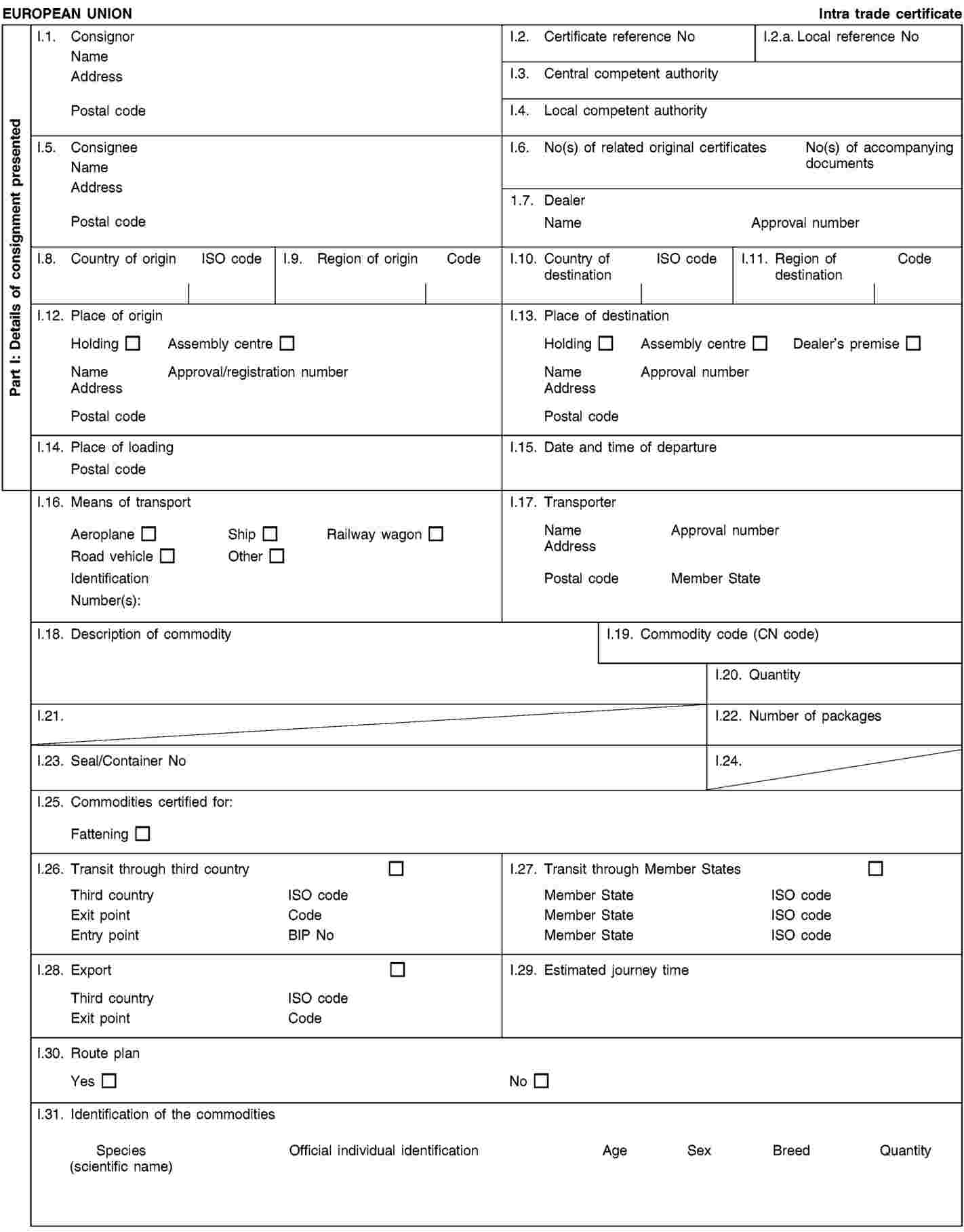 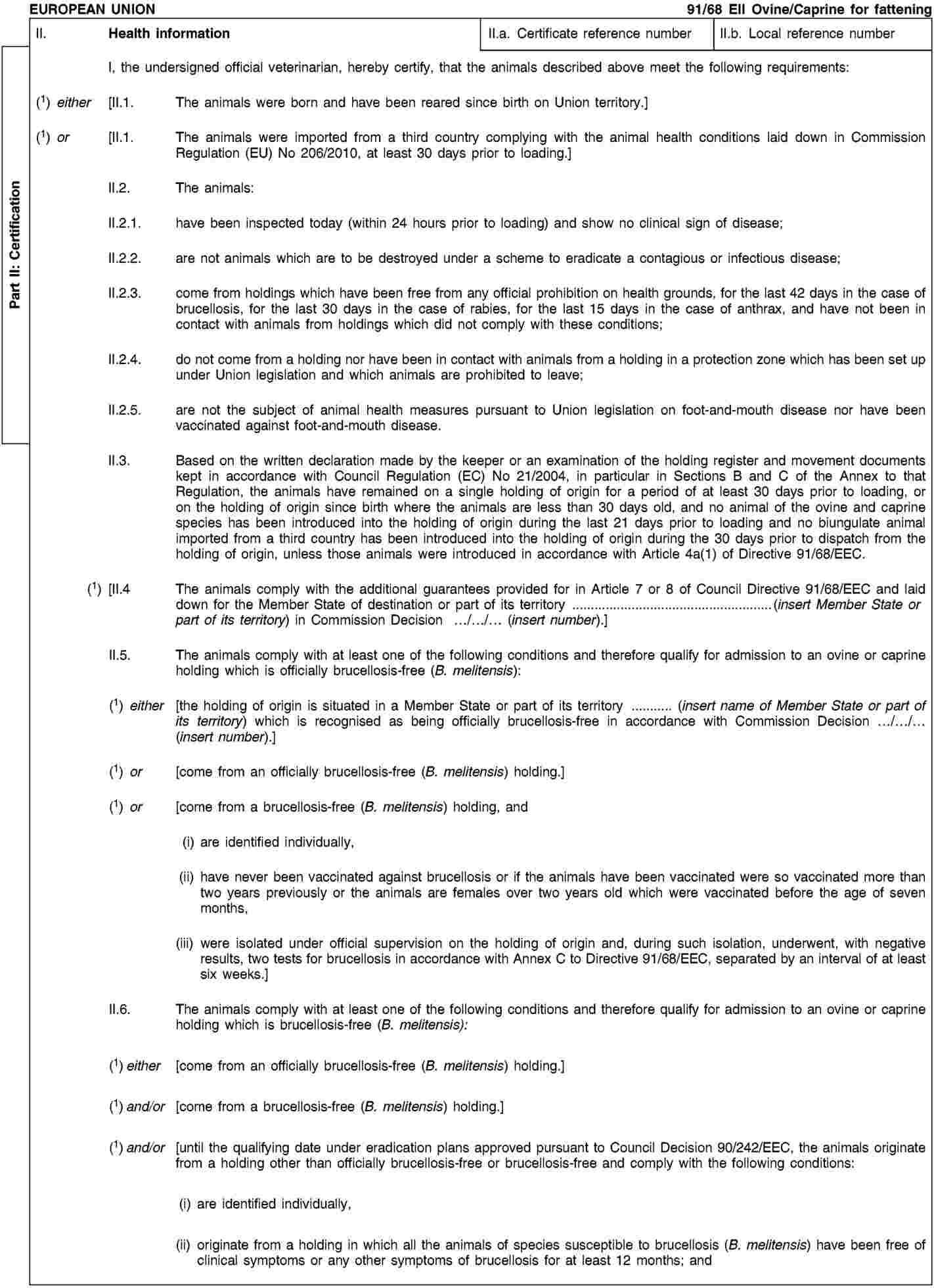 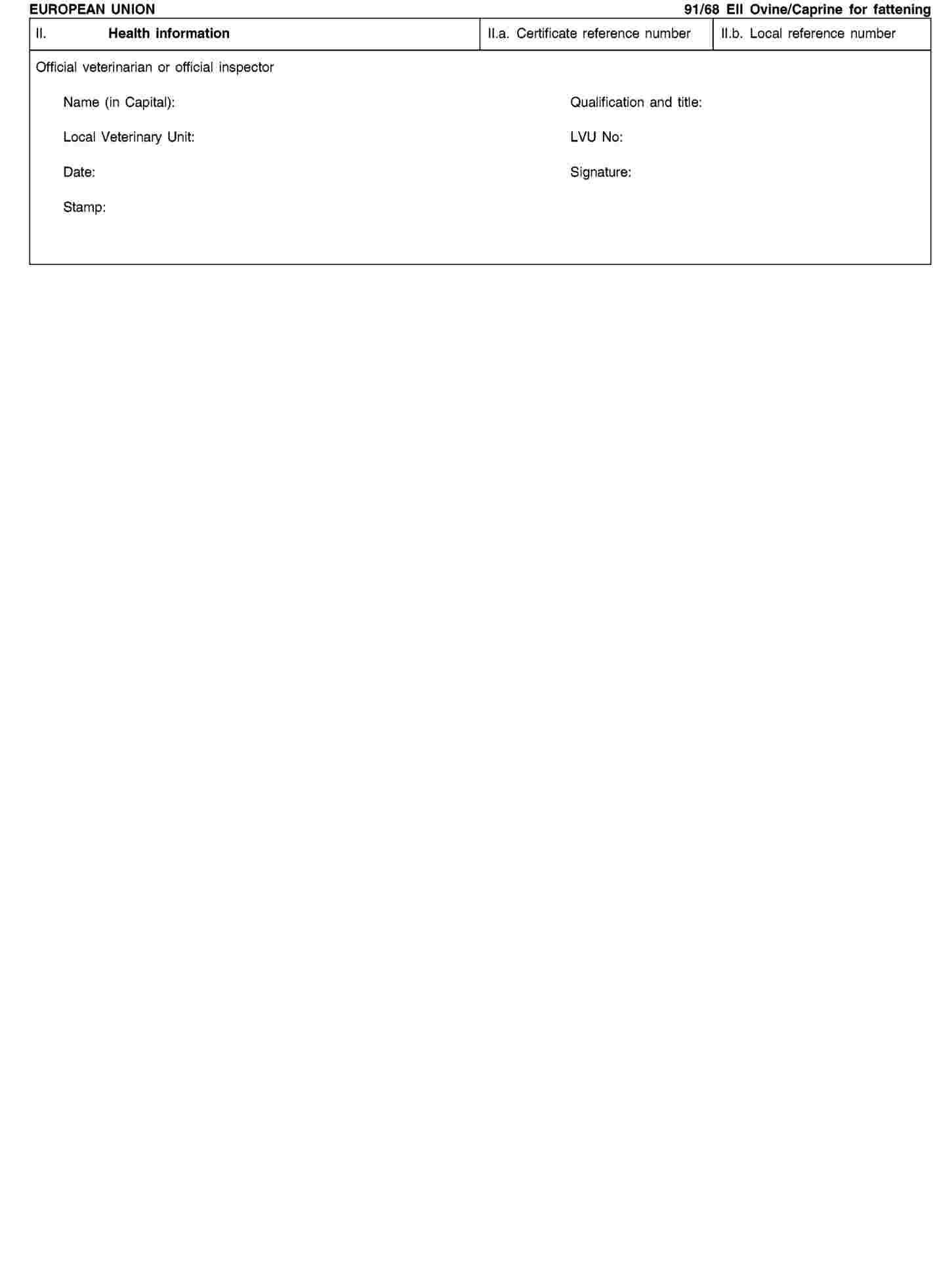 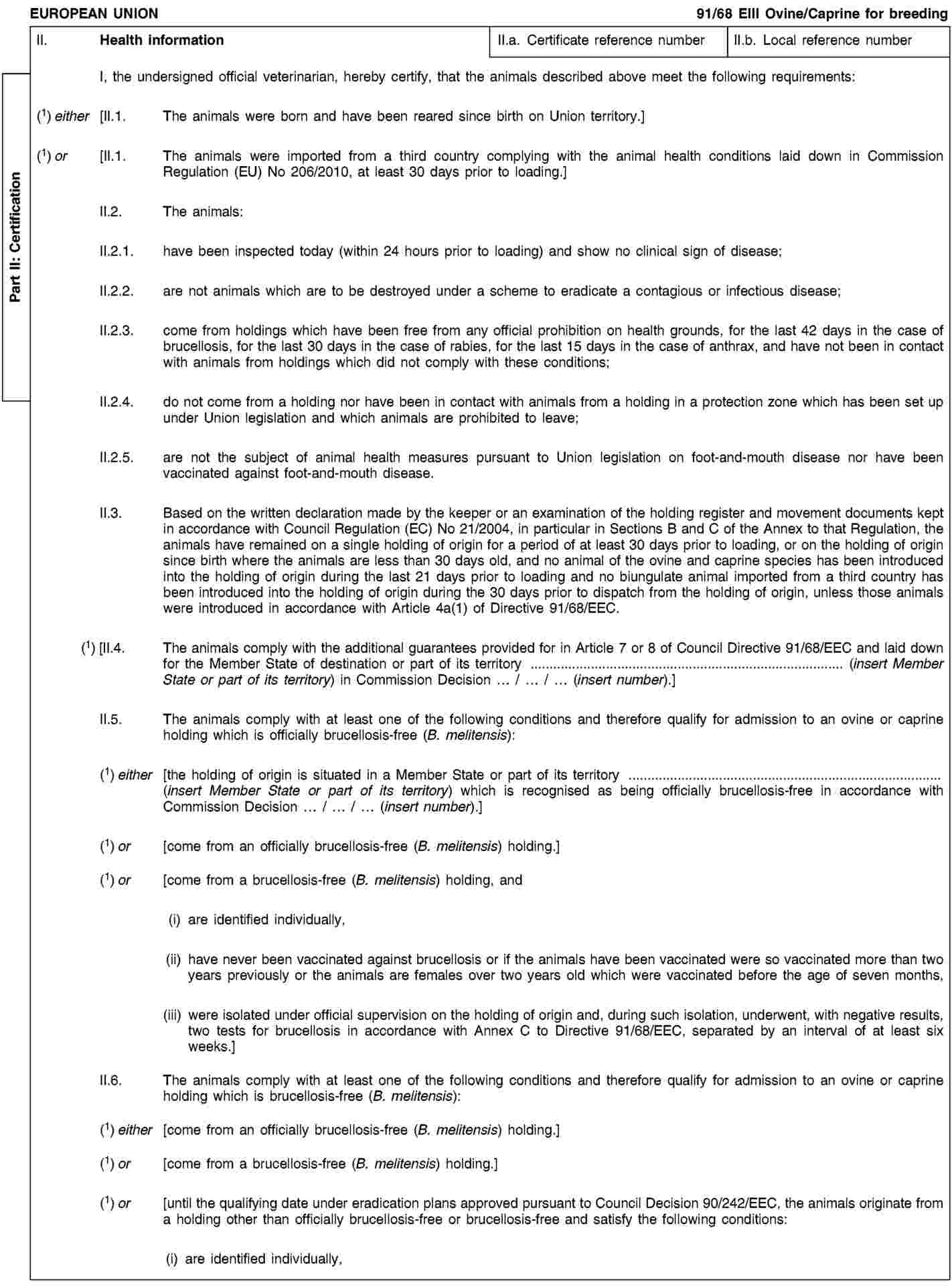 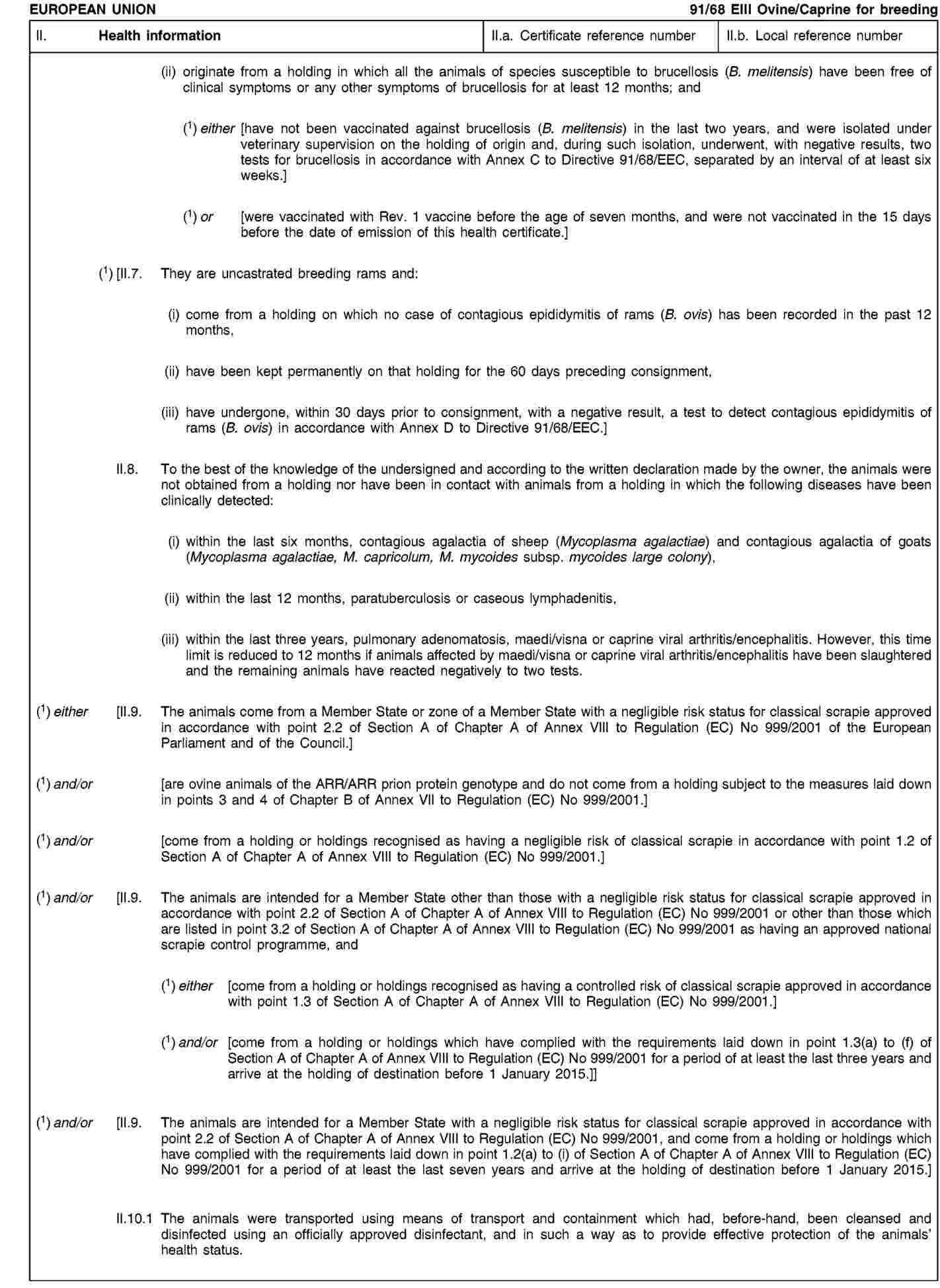