Having regard to Regulation (EU) 2016/429 of the European Parliament and of the Council of 9 March 2016 on transmissible animal diseases and amending and repealing certain acts in the area of animal health (Animal Health Law) (1), and in particular the introductory phrase and point (a) of Article 259(1) and 261(1) thereof,

This Decision lays down emergency measures for movements of consignments of salamanders between Member States and the entry into the Union (10) of such consignments.

This Decision shall not apply to non-commercial movements of pet salamanders.

For the purposes of this Decision, the following definitions shall apply:

The competent authority at the border control post of arrival into the Union shall only authorise the entry into the Union of consignments of salamanders from third countries and territories, presented for the purpose of official controls as provided for in Article 47(1) of Regulation (EU) 2017/625 (11) of the European Parliament and of the Council, if the outcome of those official controls at the border control post is favourable and such consignments comply with the following requirements:

Attestation of acceptance regarding the establishment of destination

Member States shall ensure that where consignments of salamanders are intended for the internal market, the operator responsible for the consignment must provide a written attestation in one of the official languages of the Member State of the border control post and signed by the natural or legal person responsible for an appropriate establishment of destination or for a confined establishment, stating the following:

1.   The competent authority shall ensure that where there is an outbreak of Bsal in an epidemiological unit, the following measures are taken by the appropriate establishment of destination:

2.   The competent authority may require testing of the treated salamanders to verify the effectiveness of the treatment referred to in paragraph 1(a)(i) and may require repeated treatments, as appropriate, to prevent the spread of Bsal.

(3)  Commission Implementing Decision (EU) 2018/320 of 28 February 2018 on certain animal health protection measures for intra-Union trade in salamanders and the introduction into the Union of such animals in relation to the fungus Batrachochytrium salamandrivorans (OJ L 62, 5.3.2018, p. 18).

(8)  Commission Implementing Regulation (EU) 2018/1882 of 3 December 2018 on the application of certain disease prevention and control rules to categories of listed diseases and establishing a list of species and groups of species posing a considerable risk for the spread of those listed diseases (OJ L 308, 4.12.2018, p. 21).

for the movement between Member States of salamanders 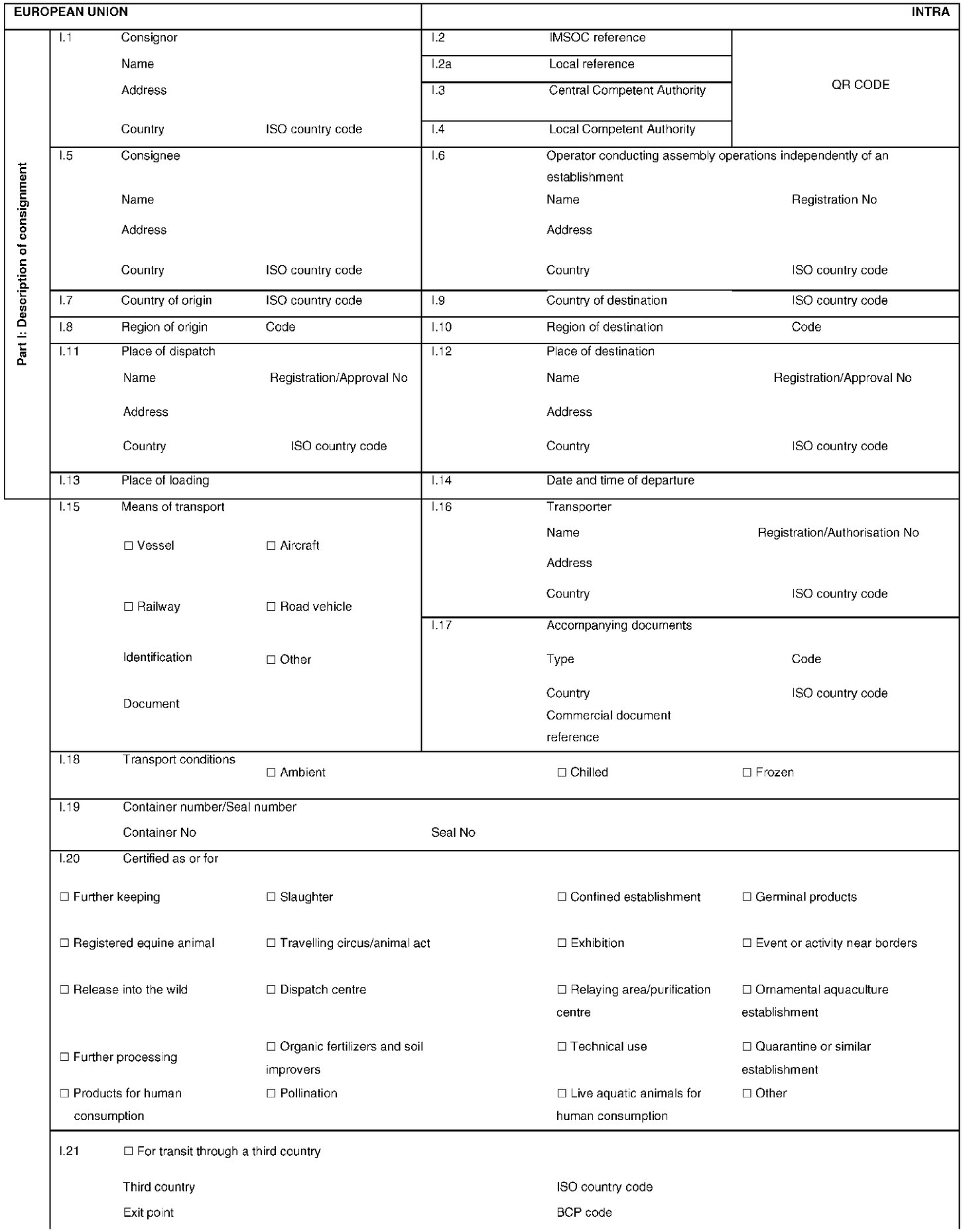 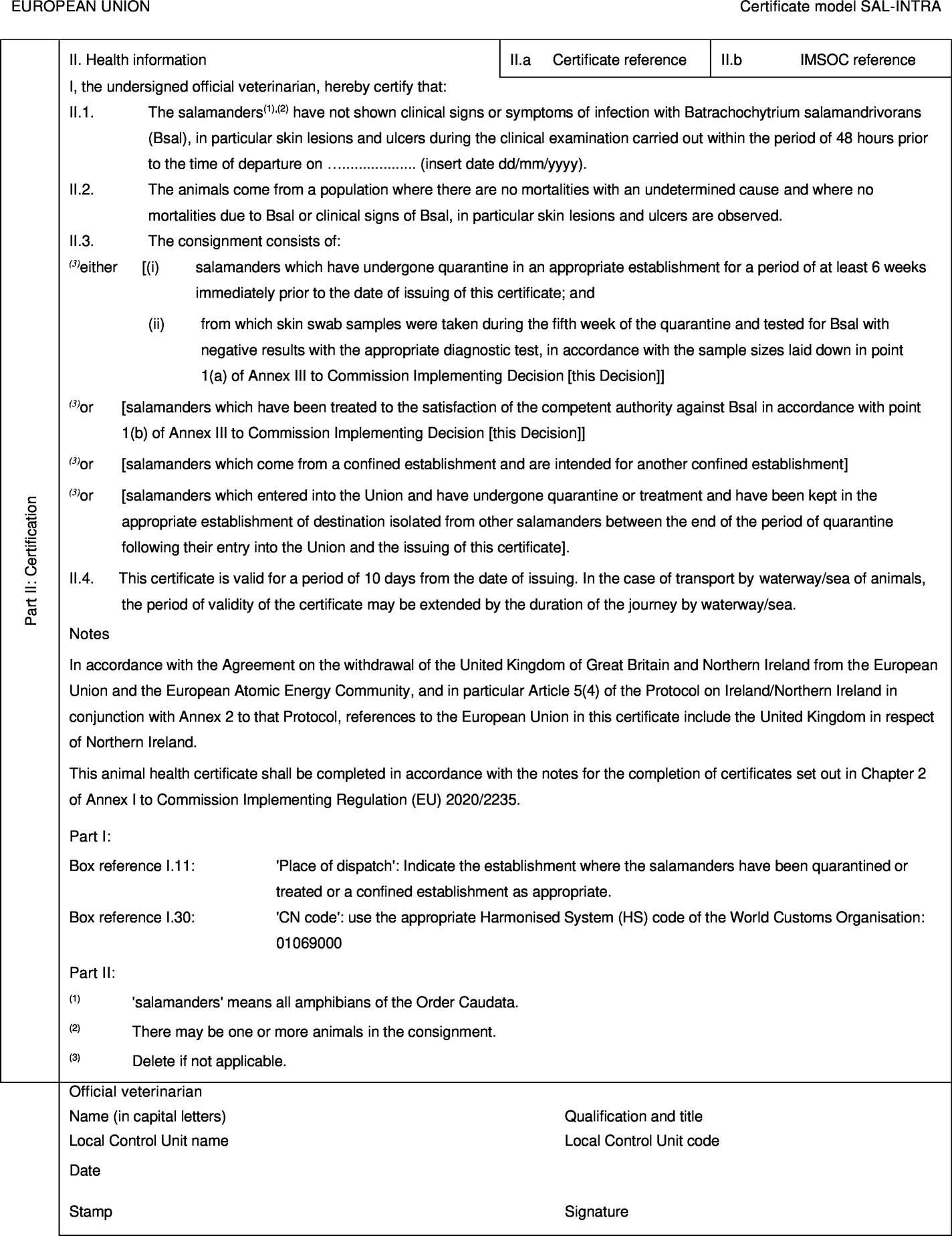 for the entry into the Union of salamanders 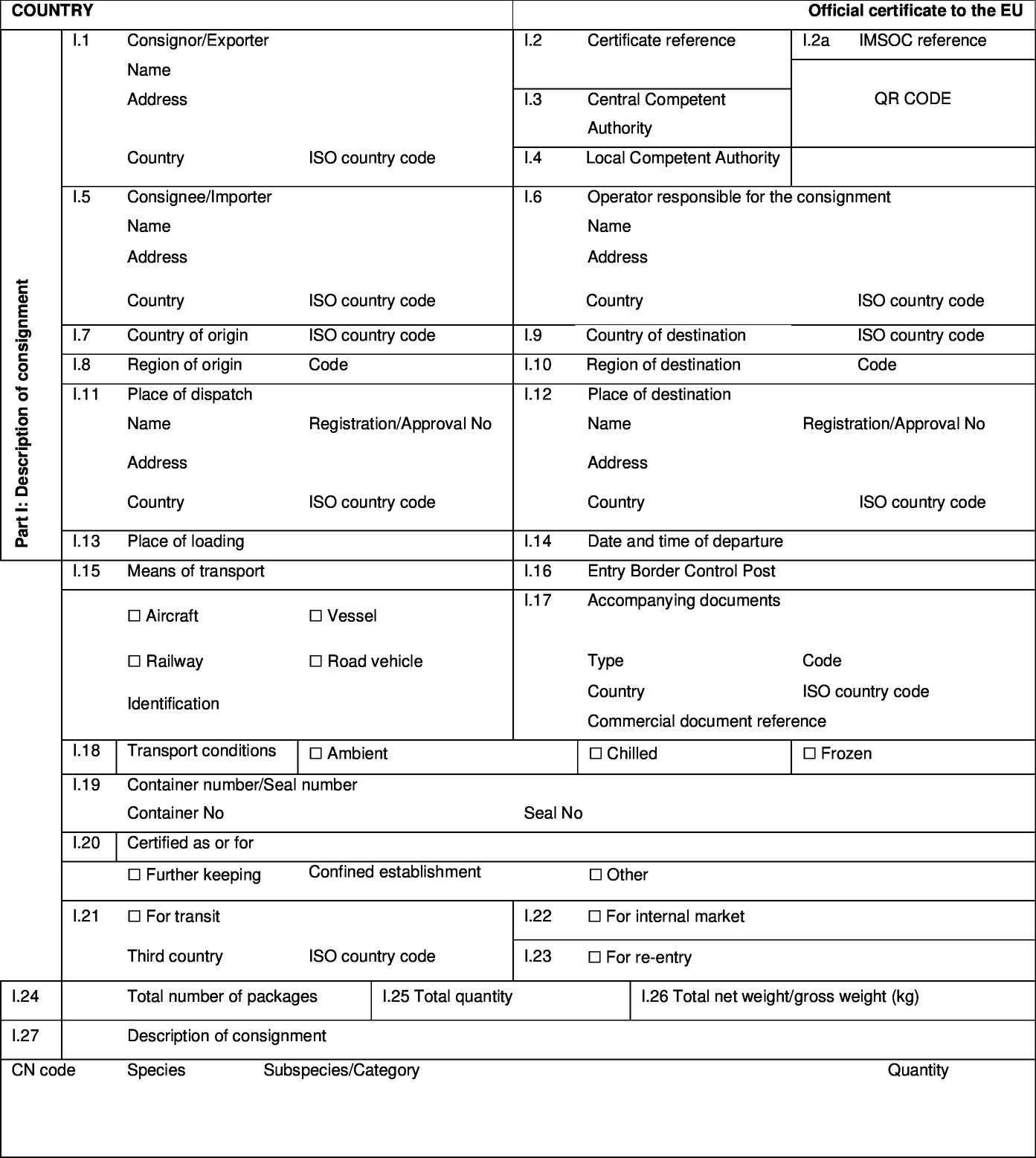 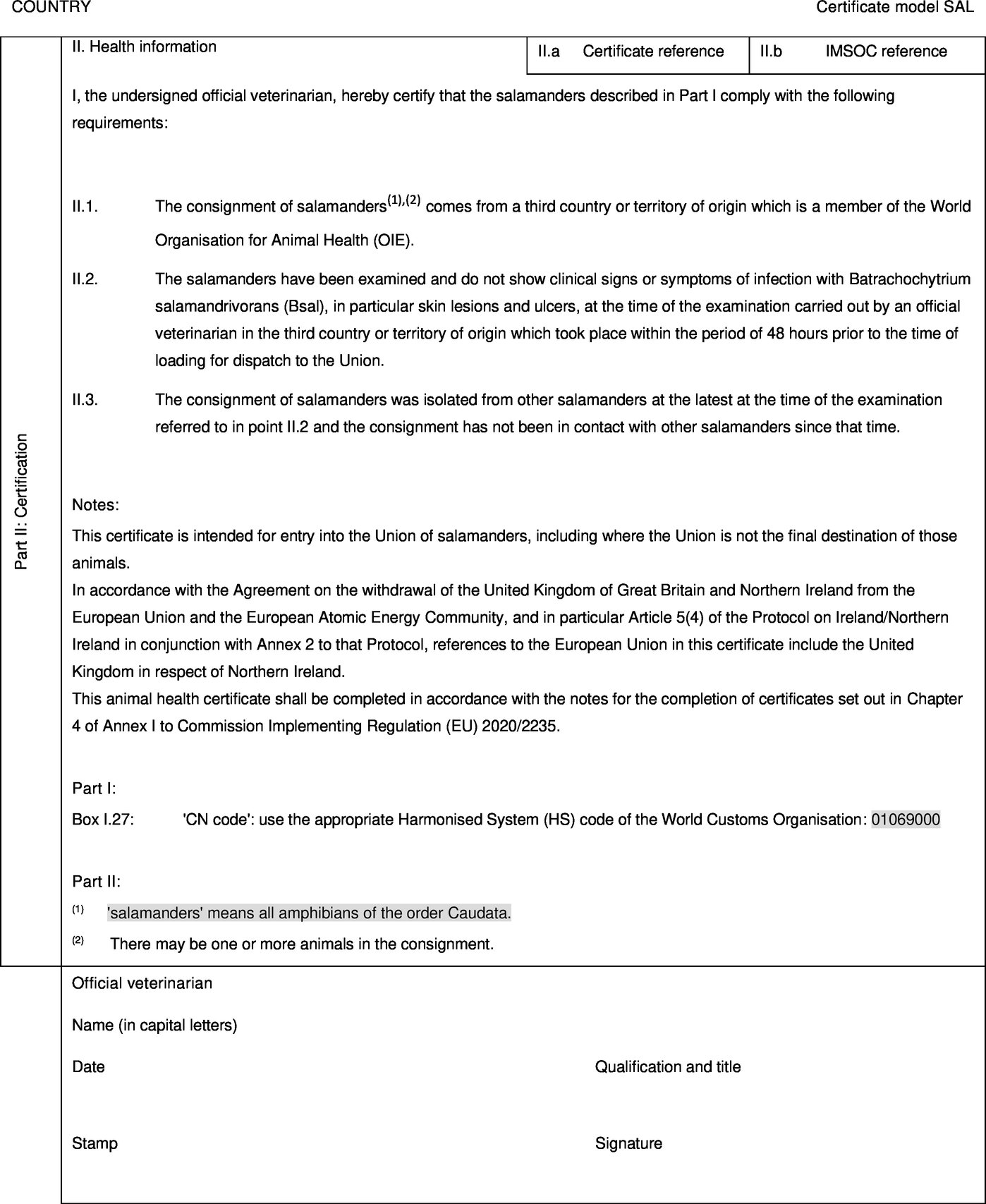 MINIMUM CONDITIONS FOR THE APPROPRIATE ESTABLISHMENTS OF DESTINATION

(1)  Assuming 3 % prevalence of Bsal in the epidemiological unit and ensuring its detection with a 95 % confidence rate with the sensitivity of the appropriate diagnostic test calculated to be at 80 %.