for commercial and economic cooperation between the European Communities and Canada

on behalf of the European Economic Community, and

on behalf of the European Atomic Energy Community,

of the one part, and

THE GOVERNMENT OF CANADA,

of the other part,

INSPIRED by the common heritage, special affinity and shared aspirations which unite the countries of the European Communities and Canada;

RESOLVED to consolidate, deepen and diversify their commercial and economic relations to the full extent of their growing capacity to meet each other's requirements on the basis of mutual benefit;

CONSCIOUS-of the already substantial flow of trade between the European Communities and Canada;

MINDFUL that the more dynamic trade relationship which both the European Communities and Canada desire calls for close cooperation across the whole range of commercial and economic endeavour;

PERSUADED that such cooperation should be realised in evolutionary and pragmatic fashion, as their policies develop;

DESIRING furthermore to strengthen their relations and to contribute together to international economic cooperation;

THE COUNCIL AND THE COMMISSION OF THE EUROPEAN COMMUNITIES:

President of the Council,

Minister for Foreign Affairs of the Kingdom of the Netherlands;

Vice-President of the Commission of the European Communities;

THE GOVERNMENT OF CANADA:

Secretary of State for External Affairs;

In accordance with the rights and obligations under the General Agreement on tariffs and trade, the Contracting Parties undertake to accord each other, on an equal and reciprocal basis, most-favoured-nation treatment.

1.   The Contracting Parties undertake to promote the development and diversification of their reciprocal commercial exchanges to the highest possible level.

To this end, they shall, in accordance with their respective policies and objectives;

2.   The Contracting Parties shall use their best endeavours to discourage, in conformity with their legislation, restrictions of competition by enterprises of their respective industries, including pricing practices distorting competition.

3.   The Contracting Parties agree, upon request, to consult and review these matters in the Joint Cooperation Committee referred to in Article IV.

2.   As means to such ends, the Contracting Parties shall as appropriate encourage and facilitate inter alia:

3.   The Contracting Parties will as appropriate encourage the regular exchange of industrial, agricultural and other information relevant to commercial and economic cooperation as well as the development of contacts and promotion activities between firms and organizations in these areas in the Communities and Canada.

4.   Without prejudice to the relevant provisions of the Treaties establishing the Communities, the present Agreement and any action taken thereunder shall in no way affect the powers of the Member States of the Communities to undertake bilateral activities with Canada in the field of economic cooperation and to conclude, where appropriate, new economic cooperation agreements with Canada.

1.   Nothing in this Agreement shall affect or impair the rights and obligations of the Contracting Parties under the General Agreement on tariffs and trade.

3.   Subject to the provisions concerning economic cooperation in Article III (4), the provisions of this Agreement shall be substituted for provisions of Agreements concluded between Member States of the Communities and Canada to the extent to which the latter provisions are either incompatible with or identical to the former.

A separate Protocol is agreed between the European Coal and Steel Community and its Member States, on the one hand, and Canada, on the other.

This Agreement shall apply to the territory of Canada and to the territories to which the Treaties establishing the Communities apply, on the conditions laid down in those Treaties.

This Agreement shall enter into force on the first day of the month following that during which the Contracting Parties have notified each other of the completion of the procedures necessary for this purpose. It shall be of indefinite duration and may be terminated by either Contracting Party after five years from its entry into force, subject to one year's notice.

This Agreement is drawn up in two copies in the Danish, Dutch, English, French, German and Italian languages, each of these texts being equally authentic.

In witness whereof, the undersigned Plenipotentiaries have affixed their signatures below this Framework Agreement.

Done at Ottawa on the sixth day of July in the year one thousand nine hundred and seventy-six.

For the Council and the Commission of the European Communities 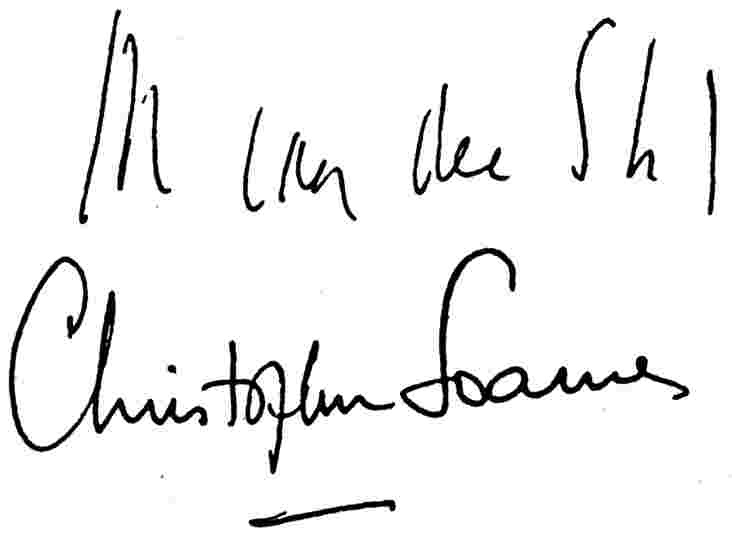 For regeringen for Canada